Fruit at the French Market 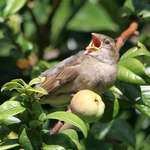 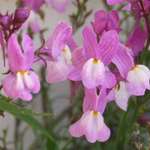 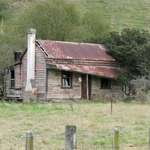 The French Market is the nation’s longest continuous outdoor market in the United States. So why is it the French Market? It was called the Indian Market for years because they had built and used it. The Choctaw, who lived in and around New Orleans, grew sassafras that was ground into file for gumbo. Sassafras also can be used to make root beer. The Indians also wove baskets for sale. Other products the Indians provided for sale were medicinal plants, blowguns, skins, game, wild honey, and ground turtles. The Indians would also sell their goods along the streets of New Orleans. The French improved on the market buildings. In1791, the Spanish put a roof on it. In 1812, the Market was destroyed by a hurricane and it was rebuilt in 1813. In the rebuilding a meat market was added which included boudin and daube glacee. The German farmers sold their produce, both vegetables and meats, grown locally here. One local favorite vegetable is mirliton, a vine grown pear shaped vegetable of the gourd family. The Italians imported goods from other parts of the world to sell here. People of African ancestry have sold goods here. It should be known as a market of the world.