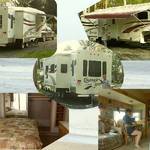 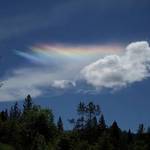 This is the Ursuline COnvent in New Orleans. It is the oldest building in the Mississippi Valley which stretches from the Gulf of Mexico to Canada. Many folk lore stories abound around this building. I took a tour to verify some of these. THe only verification I got was the third floor has a locked up area which used to contain mentally insane patients. Archives are supposedly stored on the second and third floor. Not being given access to these areas makes me believe there is more. Who would be afraid to allow people in an archiveal area especially when I said I would not open a box or look at papers. According to one vampire tour, the third tour contains active vampires thus the closed shutters. The building today contains a museum.