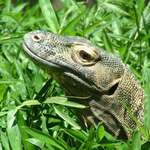 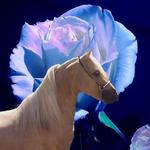 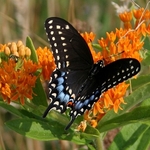 Tadpole
Shortly after hatching, the tadpole feeds on the remaining yolk, which is actually in its gut! The tadpole at this point consists of poorly developed gills, a mouth, and a tail. It's really fragile at this point. They usually will stick themselves to floating weeds or grasses in the water using little sticky organs between its' mouth and belly area. Then, 7 to 10 days after the tadpole has hatched, it will begin to swim around and feed on algae.
After about 4 weeks, the gills start getting grown over by skin, until they eventually disappear. The tadpoles get teeny tiny teeth which help them grate food turning it into soupy particles. They have long coiled guts that help them digest as much nutrients from their meadger diets as possible.
By the fourth week, tadpoles can actually be fairly social creatures. Some even interact and school like fish!