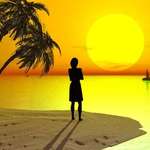 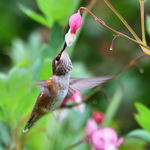 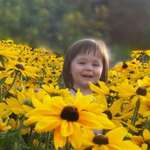 Shirley Plantation is the oldest family-owned business in North America dating back to 1638. Construction of the present mansion began in 1723 when Elizabeth Hill, great-granddaughter of the first Hill, married John Carter, eldest son of Robert "King" Carter. Completed in 1738, the mansion, referred to as the â€œGreat House,â€ is largely in its original state and is owned, operated, and lived in by direct descendants of Edward Hill.

Karlosqlo - May 30, 2022 05:30 AM EDT
WeTheNorth Market millions of people browsing the Internet every day, this type of marketplace is an ideal place for selling goods and services. Buy weed Toronto

For every time you h