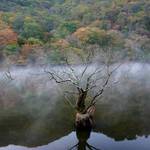 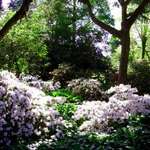 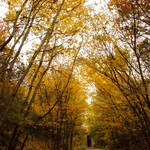 Queen Mary 2-Cunard; One of the most grandest, most magnificent ocean liners ever built.
Queen Mary 2 is the first liner to be built since the QE2 35years earlier. QM2 entered service in January 2004 and at the time was the largest, longest, widest, tallest and most expensive passenger liner in history.

I took this image while she was in dock at Southampton, England last week, I was a bit disappointed that I was unable to capture her from bow to stern.

The first Queen Mary liner is in dry dock at Long Beach, California, I have an image of this old lady uploaded on the site under the title of 'Old War & Cold War'

This image is best viewed in the larger form.