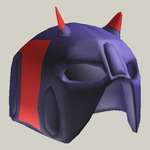 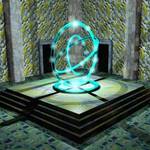 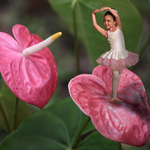 The Stomper is the cheapest and most common mech produced by the Pandéan armored forces. It is a small one-man mech built from the ground up by the Pandéan Sentinel-S company. It uses a minimum of assembler factory produced parts, allowing it to be produced cheaply and rapidly. It is reliable and easily repaired, however it is also one of the weakest mechs in the field. It is slow and lumbering, and difficult to control. Being small, it is excellent for city pacification and combat against armored vehicles and infantry.

The Stomper has no torso twist capability, it can however reverse its weapons to fire to the rear by rotating them. The neural linkage package includes a schema for reverse firing to allow the pilot to mentally "reverse" their perception of the mech's configuration.