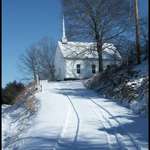 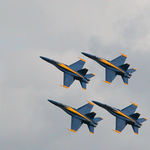 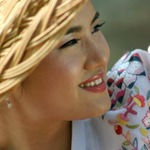 2200 Esplanade Avenue - Gayarre Place is a monument to Charles Gayarre, prominent New Orleans historian, erected shortly after his death in 1895. Gayarre, in his writings, was one of the few favorable critics of Alejandro O’Reilly. He copied the style of Judge Francois Xavier Martin when he wrote by occupying many volumes of history. Gayarre was a lawyer, a politician, and a debater. Among the people he debated were Balzac, de Lamartine, and de Tocqueville. Esteban de Gayarre, Charles ancestor was aboard Ulloa’s ship. Ulloa’s boat was set adrift by the protestors O’Reilly had shot. Ulloa was the 1st Spanish governor. Charles Gayarre’s grandfather was Etienne de Bore. At this monument, the terra cotta statue of Ceres came from the Cotton Expo of Audubon Park. The Gayarre statue was destroyed in 1938 and later replaced.