Statue Of The Royal Tank Regiment 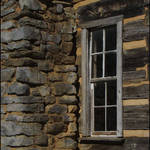 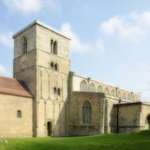 This image statue is a memorial to The Royal Tank Regiment, the 9ft tall bronze group depicts a Comet tank crew of 1945.
Five figures, of driver, co-driver, gunner, loader, and tank commander, symbolise the close bond between the crew members.
The statue was unveiled on the 13th June 2000 by
Queen Elizabeth II, colonel-in-Chief of The Royal Tank Regiment.

I took this image while in London a couple of weeks ago.

chriss35 - Dec 01, 2009 04:25 AM EDT
Alandra, Many thanks for your nice comment on this image. I entered this image in a club comp and was told by the judge it was someone elses art work, strange don't you think, most thing we take photo's of are. Chriss:)