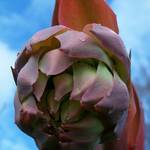 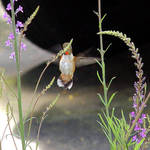 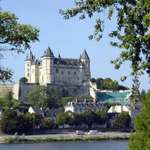 sea dragon carving, overlooking the water along the Seawall in Stanley Park, Vancouver, BC. The "Empress of Japan" (ship's) figurehead ornate dragon was restored in 1928.

'This is a replica of figurehead of the SS "Empress of Japan", which plied these waters 31 years 1891 - 1922 carrying Vancouver's commerce to the Orient. The original carving was restored by the Vancouver Province in 1928. This replica was cast from the restored carving, in 1960' (this was from the plaque below the figurehead).

For instance of Blood Pressing

Guest - Sep 01, 2006 04:13 PM EDT
thanks again, Don and Alex for the nice comments. It is quite a "striking" carving. Thought you might be interested in that one, Alex, as know you do some great work yourself.