A planet in a galaxy far, far away 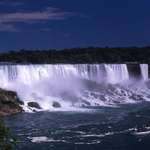 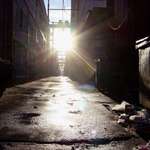 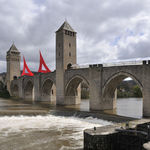 This planet was created to see how ambient light affected things in a 3D environment. I gave both the planet and its ring different amounts of ambient light (which affects how much it 'glows'). I also played with the material's colors some to get the ice look at its polar regions, and some highlights to look like clouds. My only complaint is that the clouds don't seem to follow the ring, which I think they would be on a planet with rings as that's probably the angle in which it would spin.